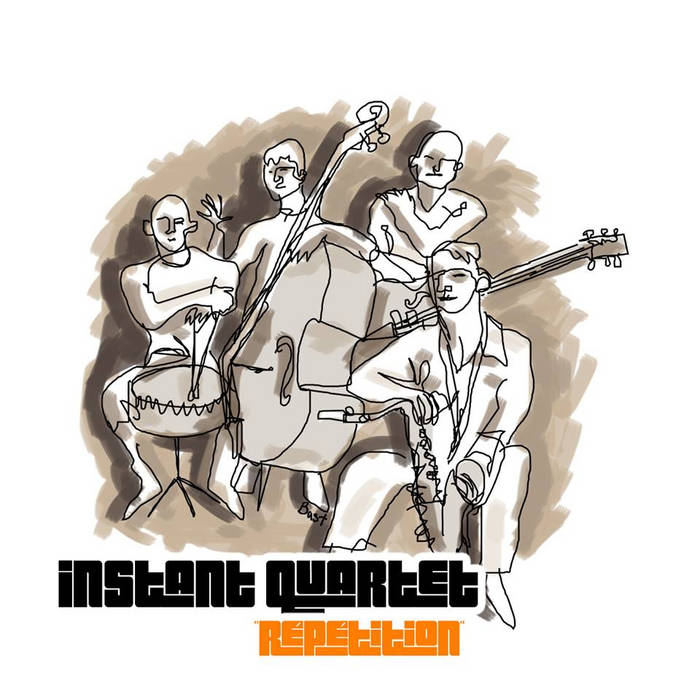 After almost five years without see each other, we met with a group of friends and colleges in La Plata, Argentina, city I have lived many years and our meeting point, to record this instant session.
We decide to leave a register of our meeting before I would come back to Europe and let the doors open for a new project.
In less than a week we composed and recorded the whole session, leaving some of our musical features on jazz music.

Thanks very much to Mariano Zelada, who help us with his infinite talent and good sense of humor.

· Published by Artruism Records
· Made in Europe

Bandcamp Daily  your guide to the world of Bandcamp